Apple has released its first iOS update in over a month. iOS 7.1.1 brings "further improvements" to the Touch ID fingerprint recognition sensor on the iPhone 5s, and it fixes two keyboard bugs. The minor update is available now for the iPhone 5s, iPhone 5c, iPhone 5, iPhone 4s and iPhone 4, iPad Air and iPad mini models. 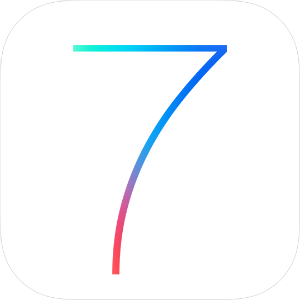 iOS users can access the OTA update by navigating to Settings > General > Software Updates. You should avoid iOS 7.1.1 if you have a jailbroken device and want to keep it that way. Here's the very brief change log for the iOS 7.1.1:

iOS 7.1 added major new features such as CarPlay, the ability to purchase songs directly from iTunes Radio, and a new month view for the Calendar app.