Can I use AirDrop on my iOS device / Mac? 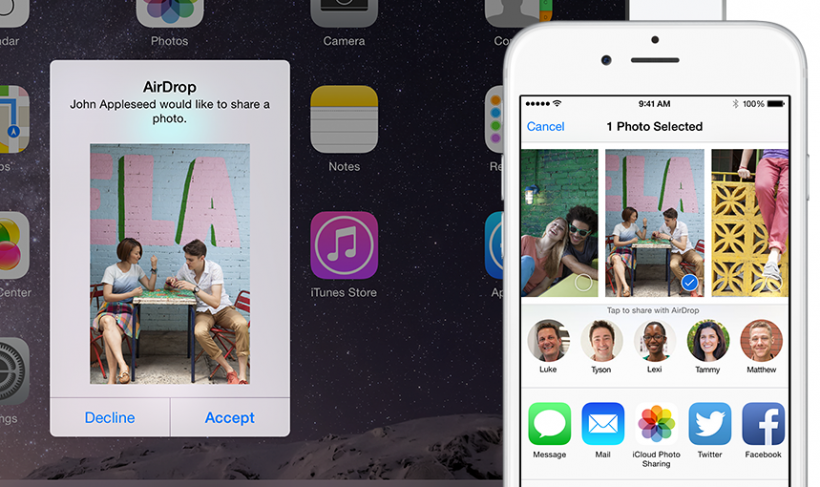 Although AirDrop has been available for several years, there are limitations to its connectivity when using older devices or earlier software versions. You may be wondering if your iOS device or Mac is capable of using AirDrop to transfer files. Besides the fact that Wi-Fi and Bluetooth must be switched on for AirDrop to work, here is a list of AirDrop-capable devices:

To transfer from a Mac computer to iOS

To transfer between two Macs