Can I run watchOS 9 on my Apple Watch? 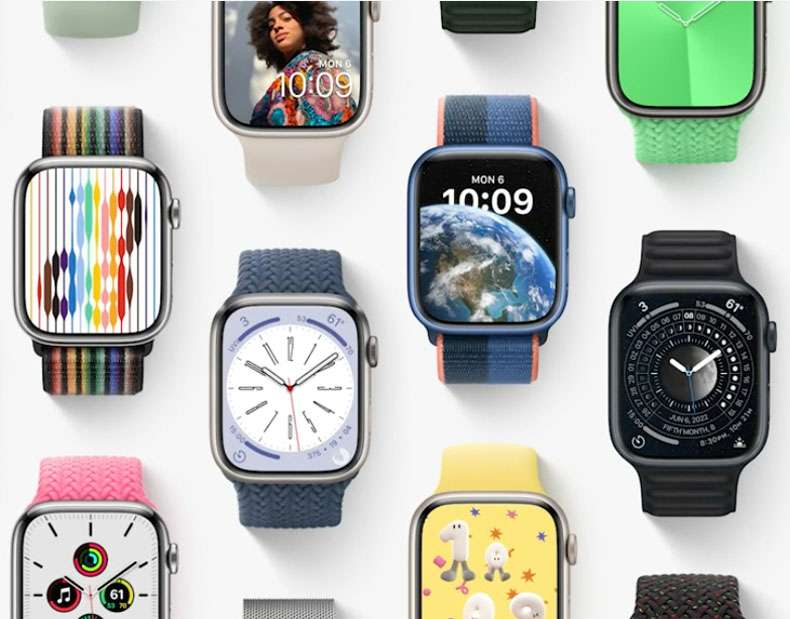 Apple's launch of watchOS 9 has some watch owners wondering if their devices are supported. Older hardware is included in watchOS updates for several years, but at some point models are left out.

Here is the complete list of Apple Watch models that are compatible with watchOS 9:

Note that running watchOS 9 on any of the above devices requires pairing to an iPhone 8 or newer with iOS 16 or later installed.