When is the iPhone SE 4 release date? 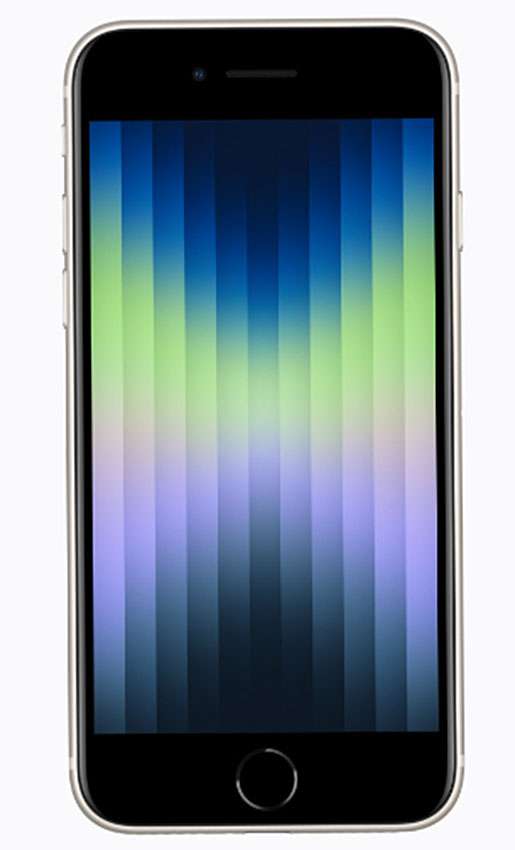 The iPhone SE offers Apple customers a less expensive option with 5G connectivity and Touch ID. This device has a similar design to the iPhone 8. The 3rd generation iPhone SE was released in March 2022.

Apple is widely expected to update the iPhone SE for an early 2024 launch. The revised model may finally move away from Touch ID and the home button to a full-screen display and Face ID functionality.

In December 2022, TF International Securities analyst Ming-Chi Kuo suggested that Apple may rethink its plan to release the iPhone SE (4th generation) in 2024. Shipments of mid-to-low-end iPhones such as the iPhone SE 3 and iPhone 13 mini have been lower than expected, while the iPhone 14 Pro models experience high demand.

Producing the iPhone SE 4 with an edge-to-edge screen would increase costs, which may increase the selling price of Apple's entry-level smartphone. Stay tuned for updates.