Apple announced today that the Worldwide Developers Conference will be held June 10 through June 14 in San Francisco. Tickets for the annual five-day conference will cost $1,599, and go on sale April 25 at 10 a.m. PT. Developers who can't afford or make it to WWDC will be able to watch videos of the event during the conference. 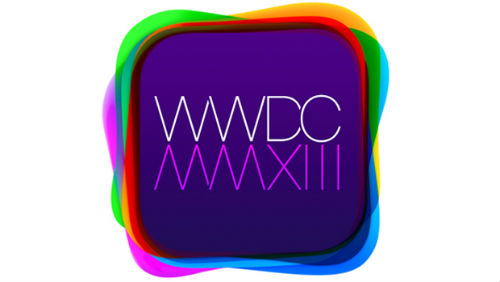 Last year's WWDC sold out in less than two hours, and event videos were only made available weeks after the conference had ended. Apple announced the decision to post the videos during the event on the WWDC general info page.

"Can’t make it to WWDC? We'll be posting videos of all our sessions during the conference, so Registered Apple Developers can take advantage of great WWDC content."