Can I watch HBO Now on my desktop/laptop computer?

Can I watch HBO Now on my desktop/laptop computer?

According to HBO's FAQ, HBO Now will be viewable on desktop and laptop computers at launch (as well as iOS devices including the iPhone, iPad, iPod Touch and Apple TV). Though HBO's partnership with Apple is exclusive for three months, there is no mention of HBO Now being limited by browser or operating system during that time. According to HBO, more devices are coming soon. That probably means there will be an Android app available once the three months are up. 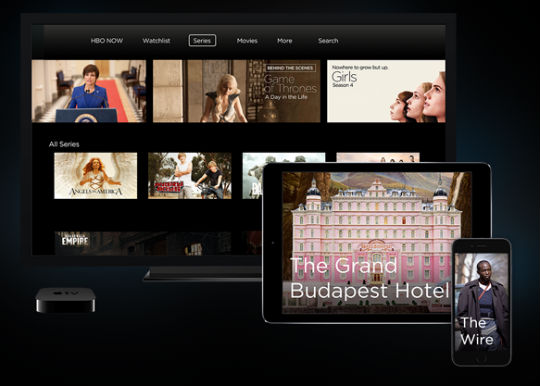 Bought a box set 'Game of thrones - HBO Home Entertainment'.
None of the discs run on my Dell laptop.