Where is my Passbook in iOS 9? 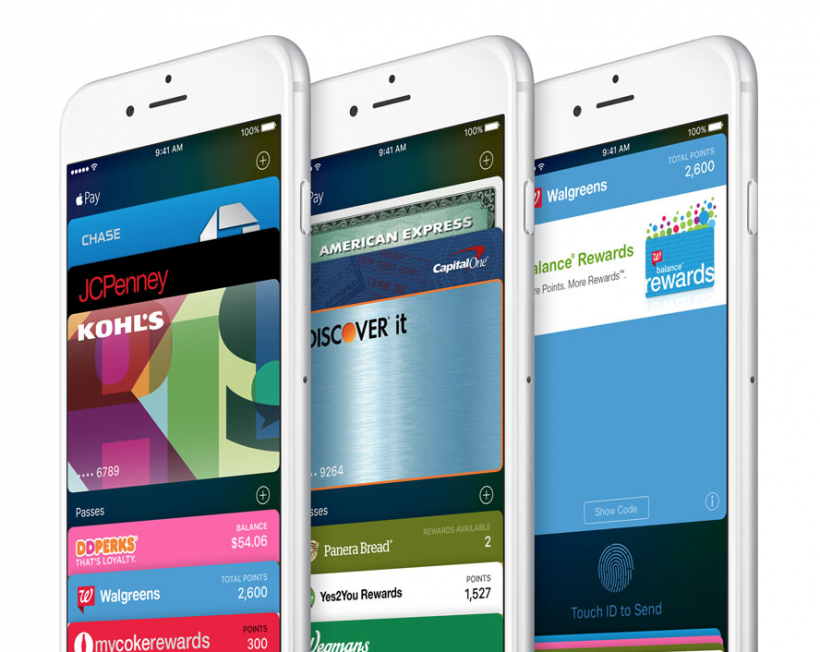 Apple renamed the Passbook app to Wallet. After updating to iOS 9, the Wallet app will replace Passbook on the iOS home screen.

Since initial release, the Passbook app has been expanded by Apple and now supports a variety of features. Apple Pay was added to Passbook with the iOS 8 launch. Now the Wallet app includes Apple Pay Rewards, which allows users to store and use retail rewards cards.