What is Apple xrOS?

What does xrOS do? What hardware runs Apple xrOS? 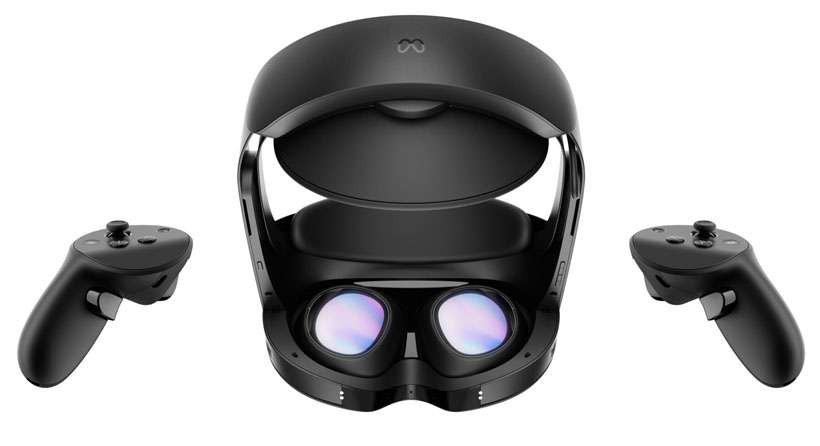 Apple has been developing its own wearable virtual reality (VR) headset for years. According to reports, the operating system was code-named Oak and will be released to consumers with the name xrOS.

Apple is rumored to be working on the Apple Reality Pro headset, which features high-resolution displays and multiple external cameras. Apple Reality Pro will launch with xrOS and several familiar apps from Apple. The company also plans to encourage third-party developers to create software for the xrOS platform.