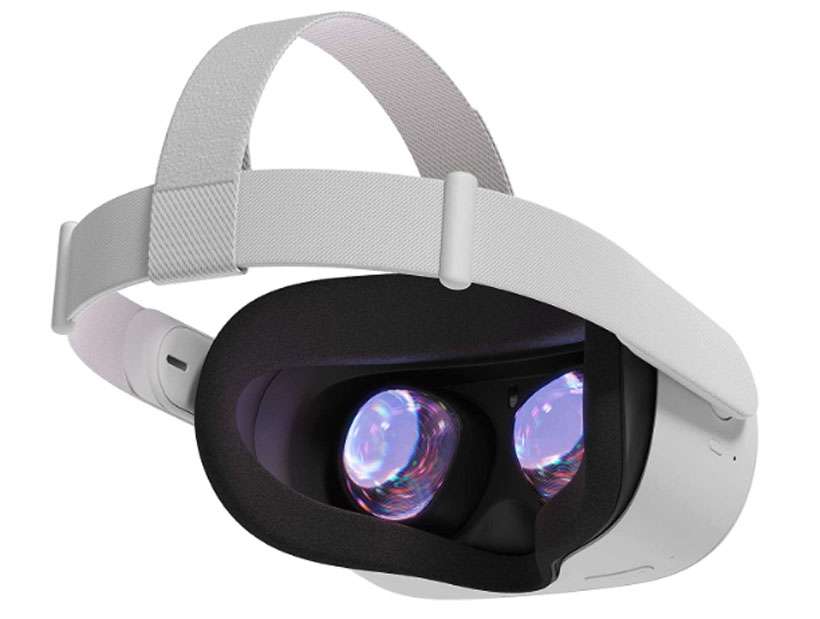 Apple has settled on a name for its upcoming mixed-reality headset platform. The new operating system and hardware performs both augmented reality (AR) and virtual reality (VR) functions. According to reports, the headset will ship next year with xrOS installed. The xrOS name stands for "extended reality", which was previously described as realityOS or just rOS.

Apple's headset has been rumored to be in development for years now. In fact, previously reported launch dates including 2020 and 2022 have come and gone without Apple entering the VR segment. Now it seems the company is readying for the 2023 announcement of a pro-level headset with a high price tag. Hiring for teams working on AR and VR technology is in full swing.

Bloomberg’s Mark Gurman claims the first version of Apple xrOS is code-named Oak and is almost complete. Not only will Apple deliver 3D productivity apps of its own, but the company plans to allow third-party app development. Apple is likely to be developing AR/VR versions of popular apps such as FaceTime and Maps. Rumors surrounding the hardware point to an M2 processor, ultra-high resolution screens, and several external cameras.

Sources have told Gurman that Apple is working on three different headsets, with Apple Reality Pro to launch first. Apple may be looking to compete directly with the recently-released Meta Quest Pro. The xrOS headset would be Apple's first new product category since introducing the Apple Watch in 2015. Less expensive Apple headsets would follow, as more content and apps roll out for consumers using xrOS.