We apologize for any confusion the naming of “Season 5″ and “The Final Season” of Breaking Bad might have caused you. While the names of the seasons and episodes associated with them were not chosen by iTunes, we’d like to offer you “The Final Season” on us by providing you with the iTunes code below in the amount of $22.99. This credit can also be used for any other content on the iTunes Store. Thank you for your purchase. 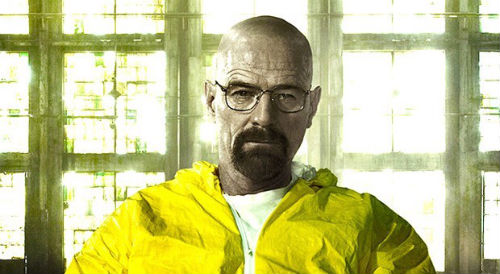 The confusion began when AMC split the final season into two parts, and Apple titled the first 8 episodes as "Season 5″. This led iTunes users to believe they were buying a Season Pass to all 16 episodes for $21.99, when it reality it only included the first half of the final season. Apple's second mistake was not removing their boilerplate text that promised: “This Season Pass includes all current and future episodes of Breaking Bad, Season 5.”