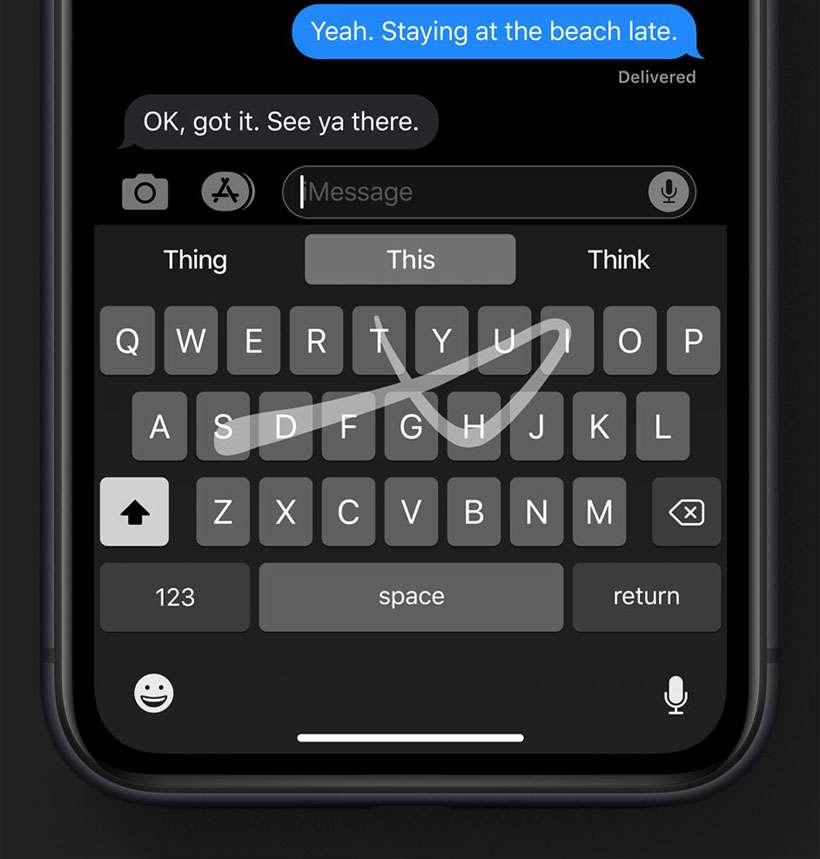 Typing with one finger is easier on the iPhone, iPad and iPod touch with Apple's built-in QuickPath keyboard. The feature can be found on devices running iOS 13 or later. Once enabled, swiping between keys without lifting off the screen automatically predicts words. Previously, typing with gestures was only possible using a third-party keyboard such as SwiftKey.