Samsung has partnered with software maker Media Mushroom Applications to help iPhone users make the switch to the Samsung Galaxy S III. The two have created an app that allows users to easily transfer their iTunes and iOS data to Samsung's Galaxy line-up. 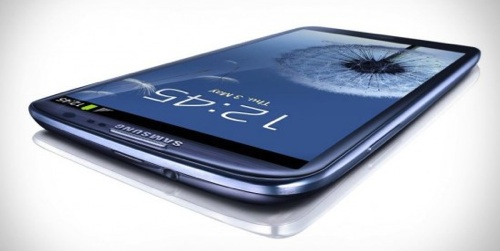 The Easy Phone Sync app uses an USB connection to transfer music, contacts, messages, photos and videos from your iTunes backup on your computer, to any Samsung Galaxy device. It comes in two parts: An app that runs on your Samsung smartphone and a Mac/PC client. I'm not sure if droves of iOS users are rushing out to buy a Galaxy S III, but it's a smart marketing ploy by Samsung.

The Galaxy S III from Samsung launched this week on all four major U.S. carriers. Sprint, T-Mobile and AT&T have been plagued by shipping delays due to “unprecedented demand” and “manufacturer supply constraints."