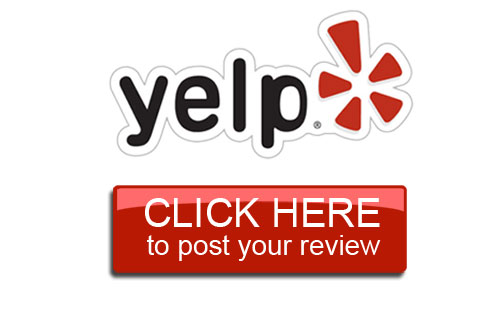 Yelp fans will be able to upload the location of local businesses that they have visited to Facebook or Twitter while using the new service. The Yelp feature can also display how many other people have checked in to the same location.

Apple Maps will replace Google Maps with the launch of iOS 6 later this year. The new default location service will feature 3D renderings in Flyover mode and turn-by-turn navigation integrated with Siri.