Will the New iPhone be Made of Plastic? 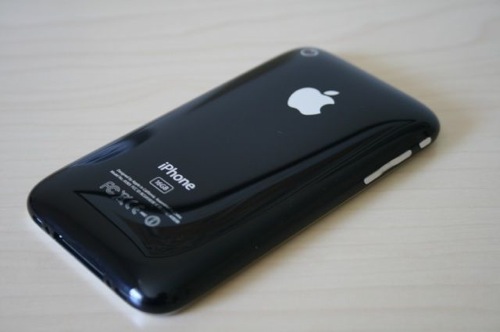 There has also been some confusion as to comments made by Phil Schiller, Apple’s senior vice president of worldwide marketing, regarding a new low-cost Apple handset. Reuters has withdrawn an article headlined “Apple exec dismisses cheaper phone as a market share grab-report," after Reuters claims the original Shanghai Evening News report it sourced, "was subsequently updated with substantial changes to its content".

Releasing a "low-cost" iPhone would be a big change for Apple, who is known for only releasing high quality products. However, Apple did use older components to keep the cost of its recently released iPad mini down.