What to Expect from Apple in 2013: Rumor Roundup 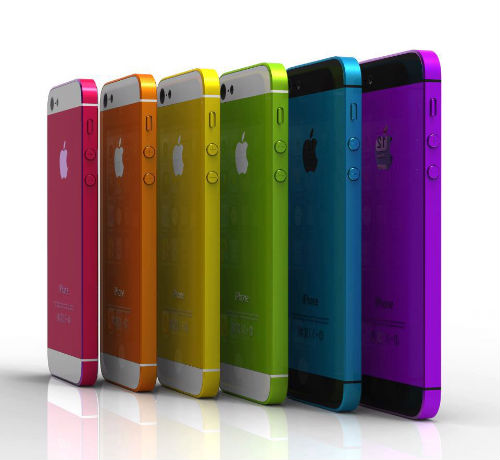 The "low-cost iPhone" is rumored to feature a 5-inch display and a new exterior design. It's also expected to feature components from older models and a plastic/metal chassis to help keep the cost down. The low-cost iPhone has also been dubbed the "iPhone mini" by some.

I hope the "iPhone Math rumor never dies. It's just too hilarious. Even if Apple had considered calling one of their phones "Math," they've probably changed their minds after all the backlash the name has received. The iPhone Math rumor was started by a poorly translated Chinese news report. The original rumor suggested Apple is planning to release three new handsets in 2013: The iPhone 5S with 4-inch display and 8MP camera, the iPhone Math with 4.8-inch display and 8MP camera, and an unnamed device with a 12MP camera.

The new iPad mini is expected to feature a 7.9-inch Retina display and updated hardware, but that's about it. It's unknown whether or not Apple will continue selling the original iPad mini at a reduced price, or discontinue it altogether.

iPad 5 rumors haven't been all that exciting either. There have been reports of a March 2013 release along with Apple's newest mobile operating system iOS 7. It has also been rumored that the new iPad will be significantly lighter and slimmer and feature Apple's new A7 processor. Lighter and slimmer makes sense since most devices seem to be headed in that direction. Unless you're Microsoft, who is preparing to release a 2 lb, $900 tablet on February 9th.