Apple Working on iPhone 5S and iPhone plus, Not iPhone Math 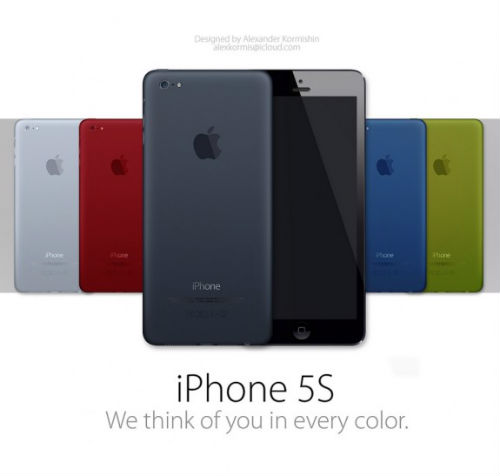 As for the iPad 5 and iPad mini 2, Horwitz did get his hands on a "seriously intriguing—physical model of the completely redesigned fifth-generation iPad". However, he didn't really announce anything we haven't heard before. You can read what he had to say in our 2013 iPad rumor roundup.