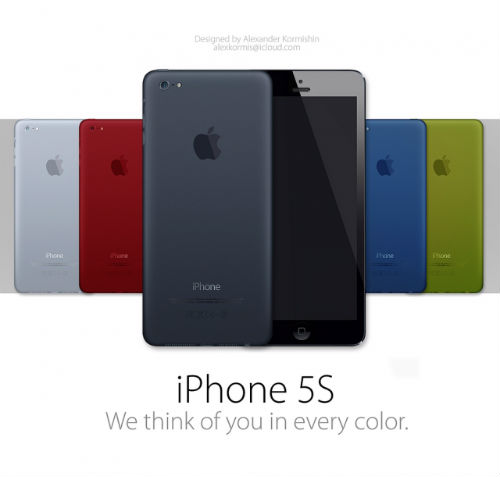 I like the colors but lengthening the iPhone without widening a touch more is just looking too wierd. Too, I hope they do something different with the screen as the greatness of the many icons and the layout has grown old.