Apple Reportedly Set to Announce the iPhone 6 on September 9th

Apple has reportedly scheduled a press event for September 9, 2014, according to John Paczkowski of re/code. The focus of the event is expected to be Apple's next-generation iPhone, although it is still unclear if Tim Cook and company will be announcing two new models or one. Recent rumors have suggested that Apple plans to launch 4.7- and 5.5-inch models of its new handset this fall, but nothing has been officially confirmed. 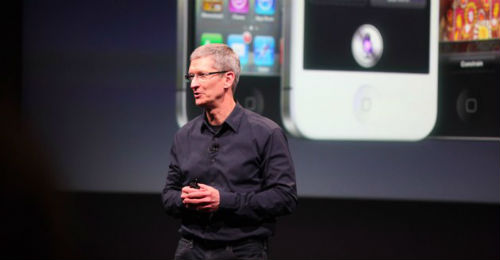 A September 9 event coincides with an earlier 9to5Mac report which claimed Apple was “tentatively planning a keynote address in mid-September". Tuesday is also typically the day of the week Apple prefers to unveil new hardware.

The iPhone 6 is expected to feature a relocated power button, NFC capabilities, wireless charging and a faster A8 processor.

Re/code reported in June that Apple will not announce its rumored iWatch until October, however, some expect the new wearable device will make its first appearance during a "One more thing..." segment at this year's iPhone keynote.

Production for the iPad Air 2 and iPad mini 3 has reportedly been delayed making the future of both tablets uncertain. Both devices are expected to include Touch ID like the iPhone 5s when they're released. The third-generation iPad mini will allegedly be called the "iPad mini Air" due to a new thinner and lighter design.