Apple Patents iPhone that Saves Itself from Drops 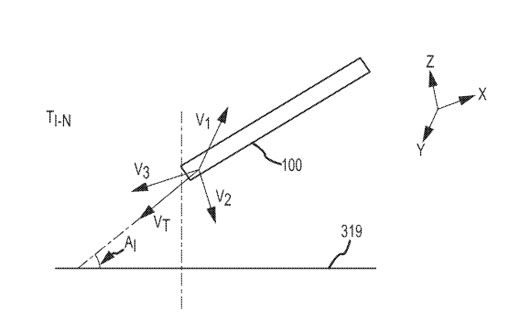 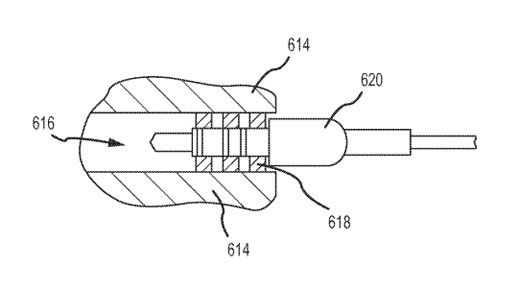 A free-fall situation could be detected with existing sensors, such as the accelerometer, gyroscope or GPS. More sophisticated plans include the use of ultrasonic proximity sensors, or imaging sensors to collect more data. Once detected, the orientation of the ill-fated iPhone at impact would be determined along with time, speed and other variables. From this information, the software would determine a course of action to turn the device for protection. One example would be tilting the iPhone backward so that the corner of the glass display avoids contact with the ground.

More far fetched ideas in the patent include retractable buttons and even small fins that would be extended to alter the dynamics of the fall with aerodynamics. Apple already includes Sudden Motion Sensors in the MacBook Pro and MacBook Air, which detect sudden acceleration. When a drop or sudden movement is detected, the system protects spinning hard drives from damage by disengaging the disk drive heads.