How much will Apple's streaming TV service cost?

How much will Apple's streaming TV service cost?

Although no official announcement has been made yet, Apple is clearly moving forward on putting together content to stream over the web. The company is reportedly negotiating with major networks including ABC, CBS, Fox, Discovery and several others under Viacom. According to The Wall Street Journal, media executives in the know expect the service to launch in September with about 25 channels. The price, they believe, will fall somewhere in the $30 to $40 range. HBO Now, the recently announced stand-alone subscription service that will be available on the iPhone, iPad and Apple TV, will not be included in this streaming service, and will cost $14.99 per month. 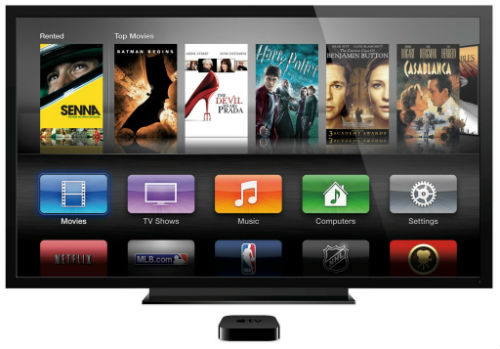