How to watch March Madness on iPhone, iPad, and Apple TV 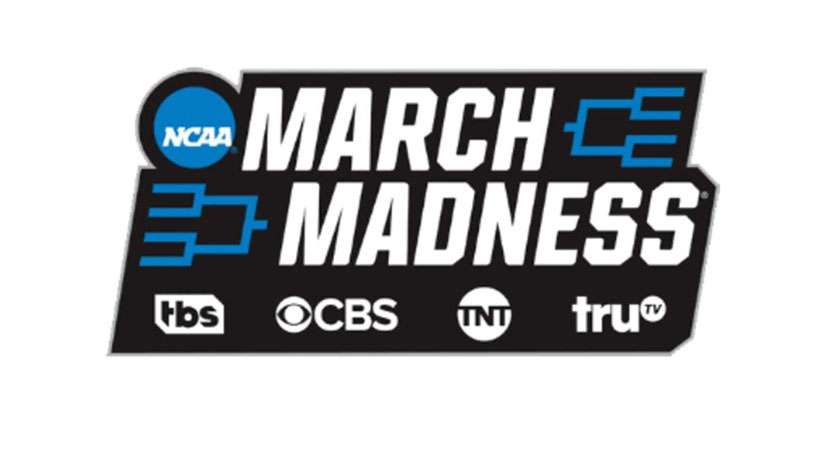 March Madness has arrived. The annual NCAA tournament brings college basketball into homes across the nation as fans anxiously watch their brackets for success or failure. Watching every round of March Madness from anywhere with a data connection is possible with the iPhone or iPad. Apple TV owners can also enjoy games streaming live right on their devices.

There are several networks covering the action, and as a result there are many different ways to tune in. The simplest and easiest way to watch NCAA March Madness free on any iPhone, iPad, or Apple TV is to install the official app.

NCAA March Madness Live free on the App Store can be installed on iPhone, iPad, or Apple TV. From the app developers:

NCAA March Madness Live lets you stream every game live and notifies you with bracket updates, close and overtime game alerts, and the latest about your favorite teams. Stream games with Fast Break and get live look-ins, quick turnaround highlights, and commentary for every March Madness game.

While the app streams all 67 games across CBS, TBS, TNT, and truTV, only the games broadcast on CBS are truly free. There is a 3-hour preview for other networks (TBS, TNT, and truTV). After the preview ends, you'll be prompted to enter TV provider credentials to verify your subscription to these channels.

Stand-alone paid TV apps can also be used to watch March Madness. Both the Watch TNT and truTV apps can be used with your existing TV subscription (such as cable).

Last but not least, subscribers to any of the streaming services AT&T TV Now, Hulu+, or YouTube TV can access these networks and watch live NCAA March Madness action on the courts.