How to watch 'Black Mirror: Bandersnatch' on Apple TV 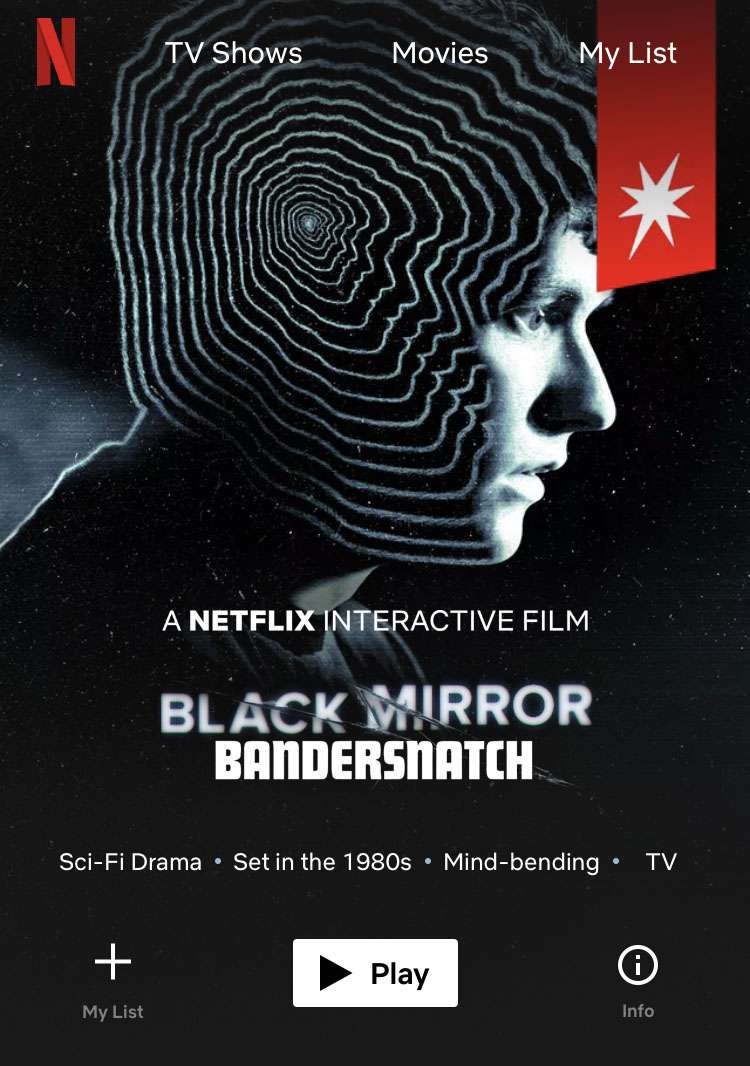 Audiences can "choose your own adventure" during the movie, with five main endings possible and multiple variations within. Of course, participating in the interactive show requires a supported device.

Netflix subscribers can watch Bandersnatch on a web browser, or on several mobile devices. The Apple hardware that currently supports watching Bandersnatch includes:

That's right, the Apple TV does not currently support interactive content from Netflix. In fact, Apple TV and Chromecast are both unable to play the film. Netflix has not released a linear version of Bandersnatch for conventional viewing.

How to play Bandersnatch on Apple TV

Apple TV owners can circumvent the issue by playing Bandersnatch on an iOS device, and using AirPlay to send the show to Apple TV. Click here for instructions on how to AirPlay video to Apple TV.

Netflix is sure to add more interactive content in the future. It's likely that a future version of the Netflix Apple TV app will support interactive features.