What is Force Touch?

Force Touch is a touch screen technology that allows for increased functionality depending on how hard the user presses on the screen. For example, a harder press may bring up a different menu than a tap or tap and hold gesture. A Force Touch display has a layer of force sensors to detect pressure. The sensitivity can be adjusted to the point where it can even detect whether you are using a thumb or a finger, which can allow for even more functionality. 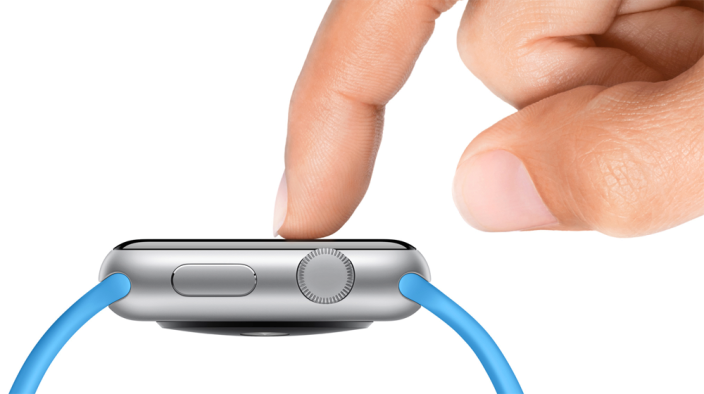