What's the difference between the iPhone 6s and iPhone 6s Plus?

Apple has released two different models of their iPhone 6s handsets. The iPhone 6s and 6s Plus share a lot of the same features such as 3D Touch, Live Photos and 4K video recording, but there are a few slight differences. 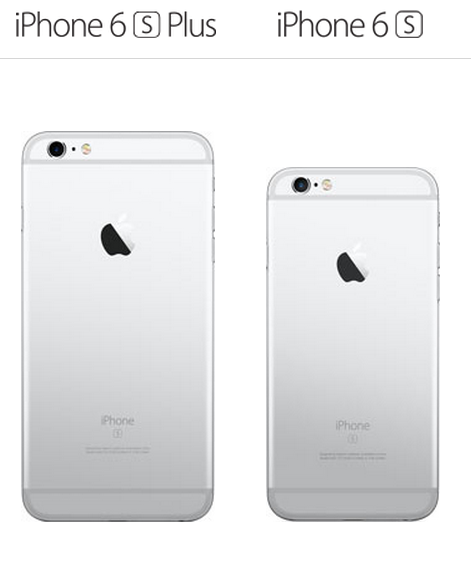 Both models feature the same 12-megapixel iSight camera but the iPhone 6s Plus includes optical image stabilization for both photos and video, and the iPhone 6s does not.

I have been browsing online more than 2 hours today, yet I never found any interesting article like yours.
It is pretty worth enough for me. Personally,
if all webmasters and bloggers made good content as you did, the web will be a lot more useful
than ever before.