How much space does slow motion video use on iPhone? 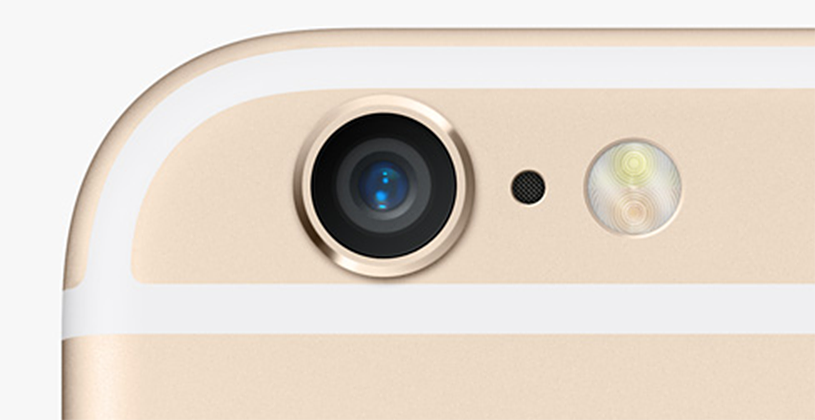 So recording slo-mo video at the higher frame rate will not only result in a video that plays back at 12.5 percent of normal speed, it will actually take up less space than the 120 fps video.