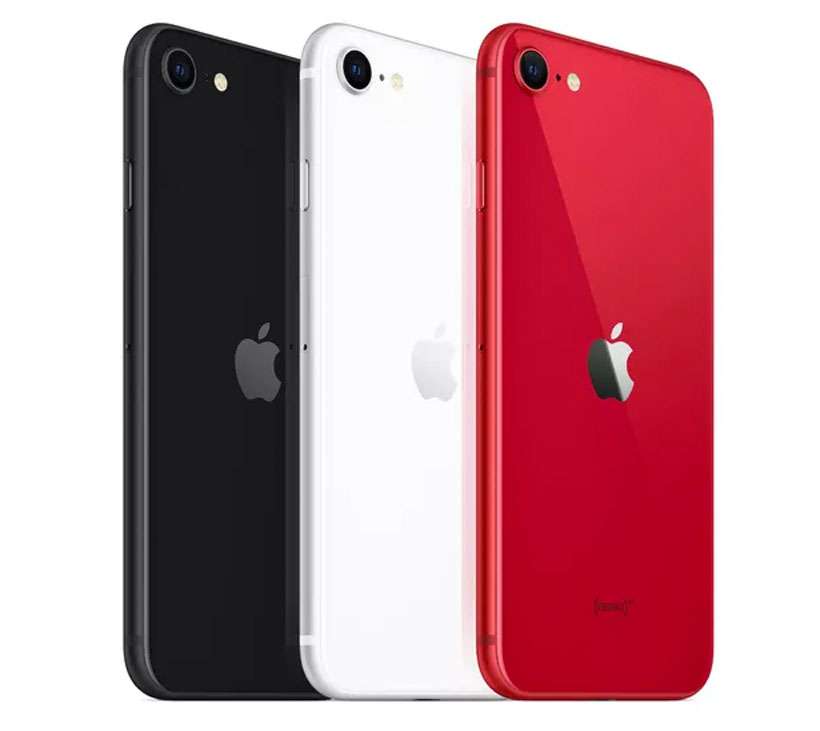 Prices also start at $9.54/mo.per month or $229 with trade-in. The second-generation iPhone SE is available in three colors: black, white and red.

Update: The iPhone SE did not see a major decrease in price after the release of the iPhone 7 and iPhone 7 Plus. The iPhone SE is now available in the classic colors of Silver, Gold, Space Gray and Rose Gold. It is available at full price for $399 for the 16GB model, and $449 for the 64GB model. Apple also has it listed $16.63/month and $18.71/month with carrier financing.

The iPhone SE was announced on Monday, March 21st at Apple's Infinite Loop campus in Cupertino, California. The 4-inch handset officially went on sale in 14 countries and territories on Thursday, March 31 and expanded to several other countries in early April. In the U.S. the iPhone SE is available for $399 for the 16GB model and $499 for the 64GB model. The 16GB model is also available for free to those who agree to a new two-year carrier contract or for 24 monthly payments starting at $17 (US) exclusively at Apple’s retail stores in the US. Prices and payment plans may vary from carrier to carrier.