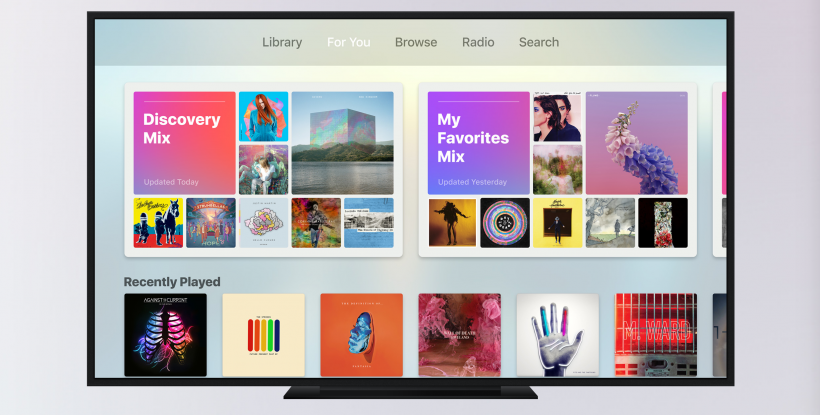 At the WWDC keynote earlier today Apple revealed a collection of updates and improvements to tvOS in the works. Apple TV fans will see a variety of new features, including an iPhone app that can replace the Siri Remote. While a release date for the tvOS update has not been announced, the new firmware is expected to launch in the coming months. Here are a few highlights of the changes coming to the fourth generation Apple TV.

In the next version of tvOS, Siri will gain new powers. According to Apple, the virtual assistant will understand more complex queries, such as "Show me spy movies from the 1960s" or "Search YouTube for parrots that sing opera". In conjunction with universal search across multiple apps, the update to Siri should make finding things much more convenient without having to type much at all.

Finally, there will be no need to activate/sign in/log on to every app dependent on a TV provider. Switching between apps and devices to verify a cable, satellite or other subscription to access premium content will become a thing of the past. Once the subscription is authenticated once, it will carry over to all of the different content providers automatically. Hallelujah!

Much like OS X (which was officially renamed macOS today), the future of Apple TV includes a dark mode. This swaps the bright grey background normally present behind app icons to a darker shade. Apple describes this feature as a way to "make watching TV at home feel more like going to the movies". In any case, the current version of tvOS does not allow any customization of color. Dark mode is a welcome addition to any TV. 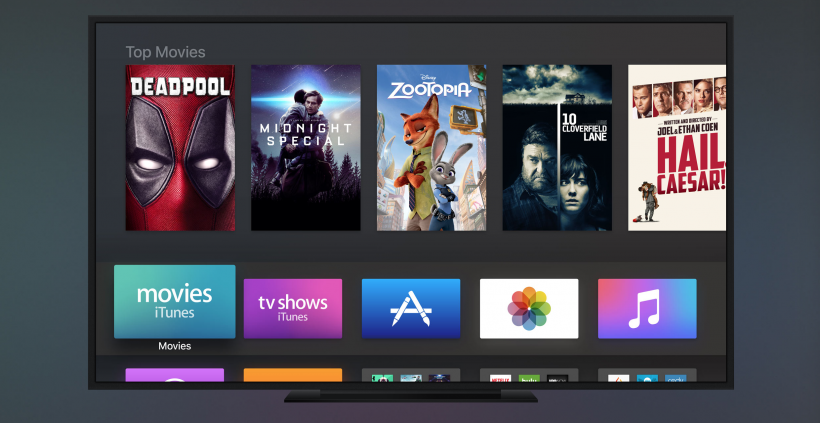 Universal apps that are downloaded on an iOS device will now automatically be installed on the Apple TV. This means that when an Apple TV and iPhone, iPad or iPod touch are linked to the same Apple ID, purchases are automatically synced between devices. Grab something like Zillow or MLB At Bat on your iPhone, and it will show up the next time you turn on Apple TV.

Smart devices around the home will be controllable via Apple TV. This means you can tell Siri to draw the blinds, dim the lighting, and adjust the temperature. As more third-party developers and hardware manufacturers jump on the HomeKit bandwagon, look for tvOS to become more powerful in this department.

Last but not least, significant redesigns of both the Music and Photos apps are coming to Apple TV. Apple explains that you can "Discover new artists, listen to live radio" and explore daily curated playlists. When it comes to Photos, new features include Memories. This service automagically finds images you haven't seen in a while and shows them in an organized collection.

Look for the tvOS update to drop this fall, along with iOS 10 and macOS Sierra.