What is tiling / tile hitting in Mobile Strike?

What does tile hitting mean in Mobile Strike? 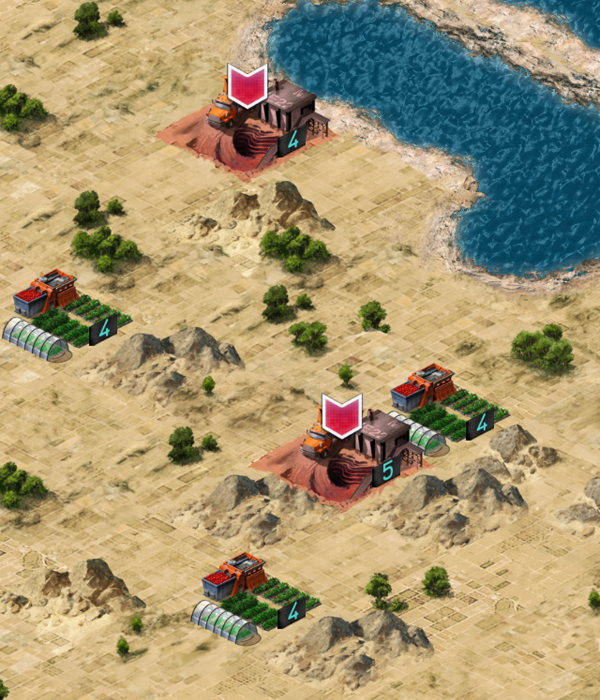 There's no end to the acronyms and game-related terms associated with Mobile Strike. Seasoned gamers may already be familiar, but for everyone else new to MMO terminology here is the definition of Tile Hitting.

Tile Hitting, otherwise known as "Tiling" means attacking a resource tile that already has another player's troops on it. Some states enforce a rule against tiling at all times. Others may allow players to tile hit during FFA periods or at other times.

One can see that a resource tile is being farmed by enemy troops when it is marked with a red arrow. Tiling will often be devastating to vulnerable troops harvesting resources.