How do I watch Netflix movies and TV shows offline? 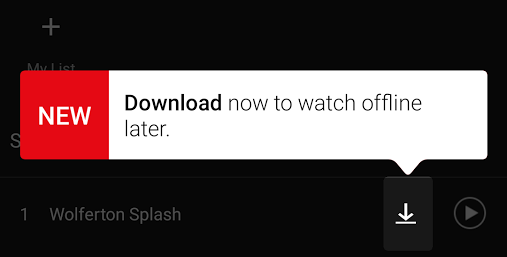 Netflix added the ability to watch movies and television shows without an internet or cellular connection on November 30, 2016. All Netflix subscribers with version 9.0.0 or later of the Netflix app installed on their iPod touch, iPhone or iPad can download select media for offline viewing. Here's how:

Remember, not all movies and television series available on the app feature an offline viewing option. Offline viewing is available for all subscription plans and works on all supported iOS devices. The Netflix app currently requires iOS 8.0 or later.