iPhone 8 may face delays and shortages at launch 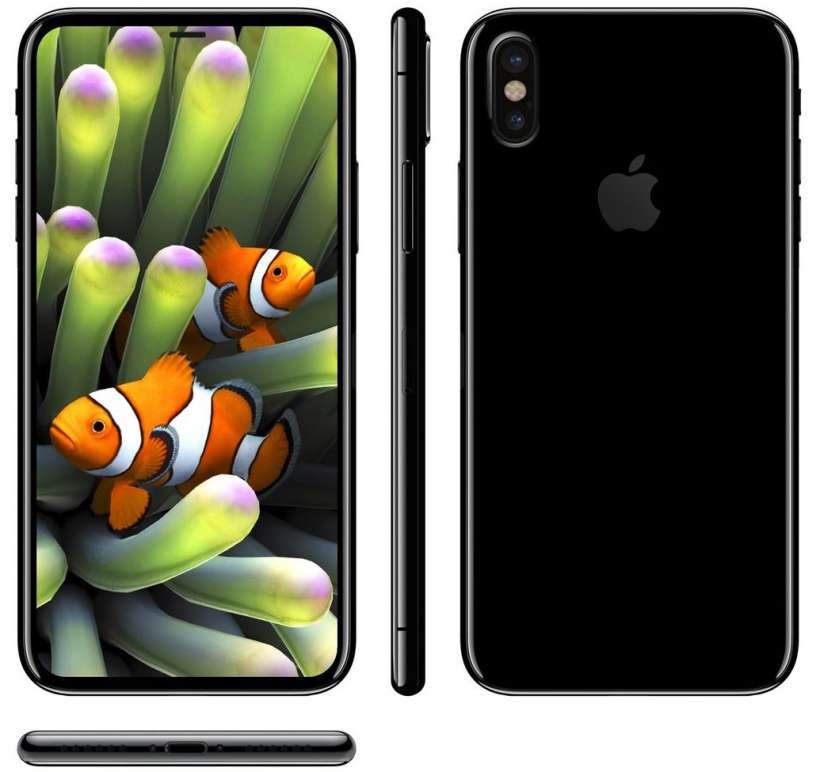 The last few years Apple has announced its new iPhone lineup in September, but this year consumers may have to wait a little longer to get their hands on the next-generation handset. According to a recent report from the Asian outlet Nikkei, Apple's "Tenth Anniversary iPhone" or iPhone 8 may be delayed until late October or November at the earliest.

An industry source said "the production of iPhone's 10th anniversary range has hit a snag as suppliers struggle to perfect key components including display, wireless charging and printed circuit boards."

The iPhone 8 is expected to be the first Apple handset to feature a glass body with curved screen and wireless charging. Apple has allegedly custom-ordered several specific parts which is causing a bottleneck in the supply chain.

The Nikkei report corroborates several other sources who also claim suppliers are struggling to meet Apple's high demands for the iPhone 8. Analyst KGI Ming-Chi Kuo said Apple's desire to use several major cutting-edge components in its next-generation design has impacted yields. Samsung is allegedly facing challenges in producing the rumored curved OLED panels for the iPhone 8, and Apple is also dealing with overheating issues in wireless charging modules, according to Nikkei.

The Digitimes and several other analysts such as Brian White of Drexel Hamilton (via CNBC) also agree that the iPhone 8 will be delayed beyond September.

Apple is again expected to launch two different sized iPhone models later this year. The larger Plus model is rumored to feature 3D sensing technology which could also delay the next-generation iPhone launch according to White.