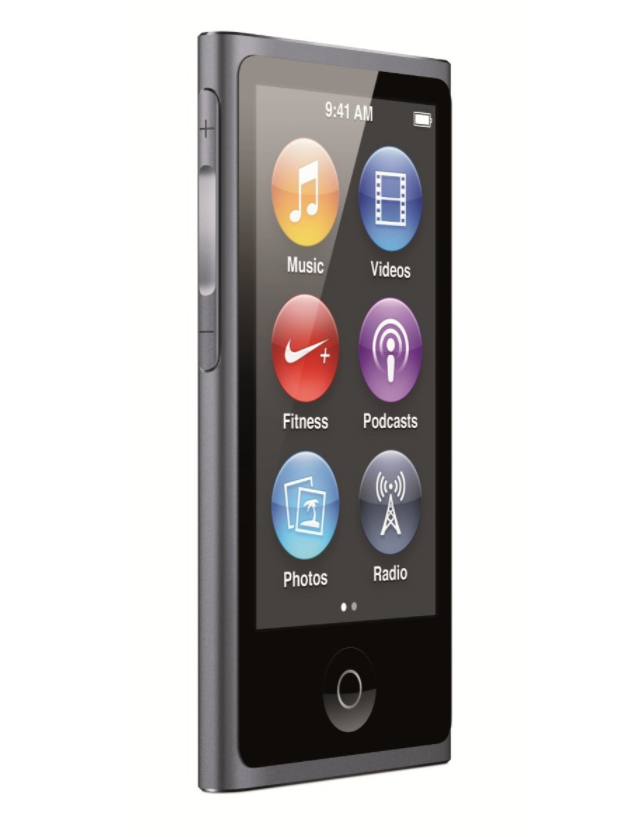 Way back in 2014, Apple killed off the iPod Classic. Now three years later, the iPod Nano and iPod Shuffle have met the same fate. These devices, the last of the pre-iPhone iPod collection, are now extinct. Apple has confirmed to Business Insider that both product lines are discontinued. The iPod touch is still available, with two models available for $199 and $299.

Of course, those seeking an iPod Nano or iPod Shuffle can still find units for purchase at Apple Stores and third-party sellers, while supplies last. The most recent iPod Nano starts at $149, with the latest iPod Shuffle running $49. These devices were last updated in 2012 and 2010 respectively. Both music players were first introduced in 2005, with several generations to follow of each.

iPod sales peaked in 2008 at 54.8 million, and have declined ever since. The debut of the iPhone in 2007 marked a transition in the market, with smartphones largely supplanting stand-alone music players. Apple release an official statement:

Today, we are simplifying our iPod lineup with two models of iPod touch, now with double the capacity starting at just $199, and we are discontinuing the iPod shuffle and iPod nano.

The original iPod launched in October 2001, ushering in the start of Apple's resurgence as one of the world's most profitable technology companies. According to the iPod Wikipedia page:

The name iPod was proposed by Vinnie Chieco, a freelance copywriter... he thought of the movie 2001: A Space Odyssey and the phrase 'Open the pod bay door, Hal', which refers to the white EVA Pods of the Discovery One spaceship. Chieco saw an analogy to the relationship between the spaceship and the smaller independent pods in the relationship between a personal computer and the music player.