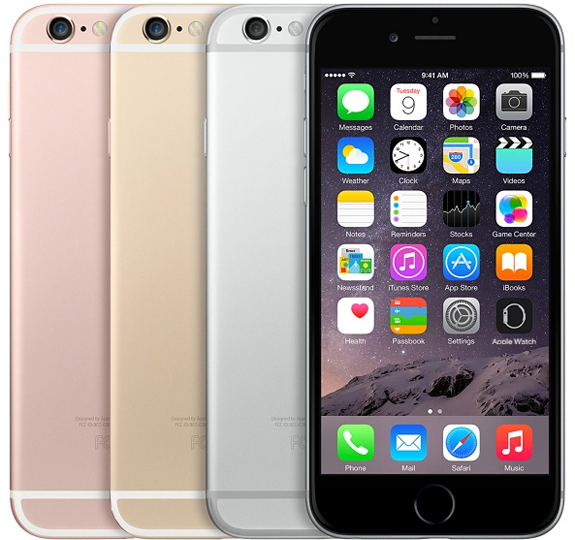 Apple has confirmed that iOS 10.2.1 was the first version of iOS to feature a new power management function. The feature has become controversial, as it temporarily slows CPU processes on older devices with poorly functioning batteries. Apple has implemented the feature to prevent iOS devices from shutting down spontaneously due to low battery voltage.

In effect, Apple is managing the device's resources to provide a seamless experience for the user, even if this means limiting peak CPU cycles when a battery is chemically past its prime. Apple issued the following statement in response to media reports highlighting the feature:

"Our goal is to deliver the best experience for customers, which includes overall performance and prolonging the life of their devices. Lithium-ion batteries become less capable of supplying peak current demands when in cold conditions, have a low battery charge or as they age over time, which can result in the device unexpectedly shutting down to protect its electronic components."

"Last year we released a feature for iPhone 6, iPhone 6s and iPhone SE to smooth out the instantaneous peaks only when needed to prevent the device from unexpectedly shutting down during these conditions. We've now extended that feature to iPhone 7 with iOS 11.2, and plan to add support for other products in the future."

Apple does replace iPhone batteries for $79, which should avoid the issue entirely. However, this has not stopped some users from initiating lawsuits or complaining that Apple does not notify iOS users before CPU throttling occurs. How long until the controversy is referred to as CPU-gate?