What is Apple's Universal Control? 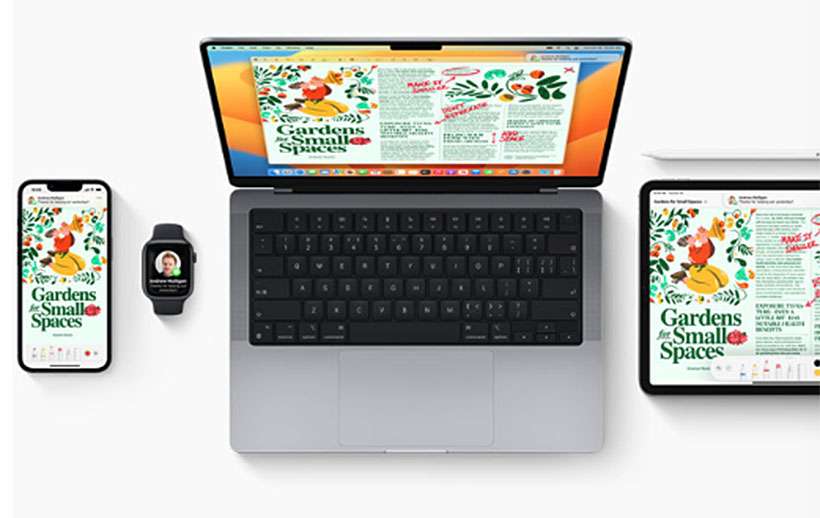 Apple has launched Universal Control with macOS Monterey 12.3 and iPadOS 15.4. The much anticipated feature was first announced in 2021. Universal Control only works if each device is updated to the software version which supports the feature.

Universal Control makes it possible to use a single mouse, keyboard, or trackpad across multiple devices. With two Macs next to each other, a single mouse will seamlessly move from one screen to the other. The same thing works between an iPad and a Mac.