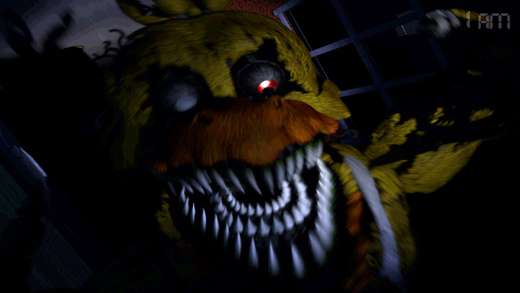 After making its debut on Steam more than a week ago, Scott Cawthon's highly anticipated Five Nights at Freddy's 4 is finally available on the Apple App Store. The fourth and final chapter of the original story follows a child, who must defend himself from Freddy Fazbear, Chica, Bonnie, Foxy in his own home. This time your only defense is a flashlight that you can use to ward off unwanted creatures that may wander into your room. 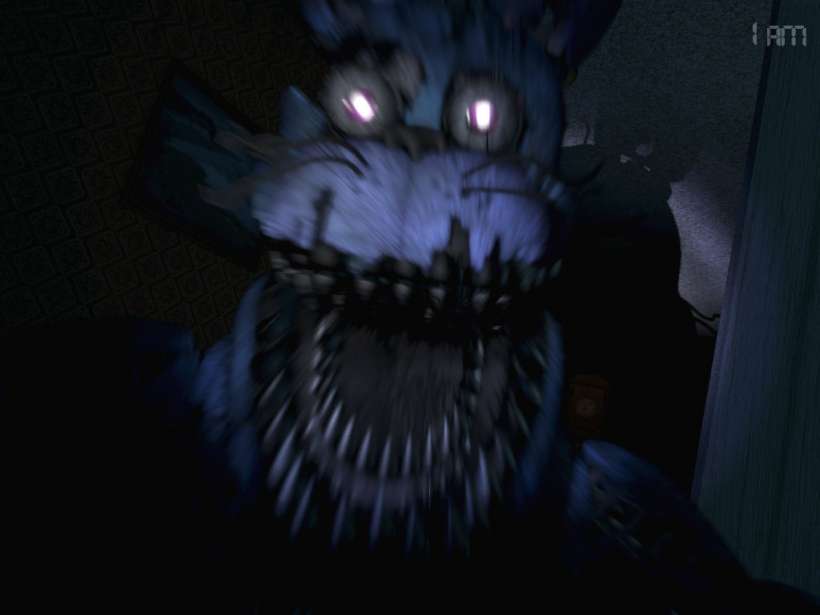 There's been all kinds of rumors floating around about the official release date for Five Nights at Freddy's 4, but so far none of them have been true because the game shockingly popped up on Steam today. The game featured a note from its developer Scott Cawthon who wrote, "Ok, so as many of you already know, I'm bad with release dates. The game is finished. Enjoy!" Here's the trailer and official synopsis for the game: 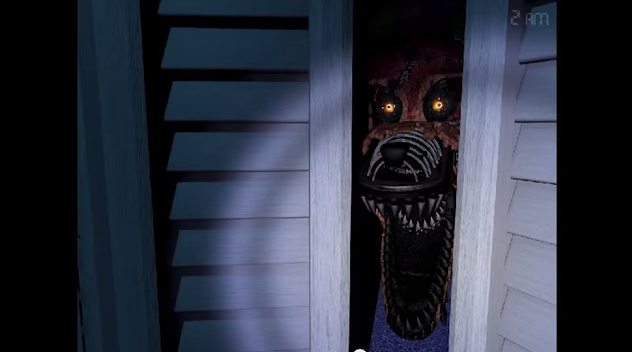 Developer Scott Cawthon uploaded the trailer for Five Nights at Freddy's 4 to YouTube on Monday. Cawthon didn't release an official synopsis for the game, but the trailer reveals that the fourth chapter will take place in a house, instead of at Freddy Fazbear's Pizza restaurant. This is the first time the horror franchise will take place in a more conventional horror movie setting. 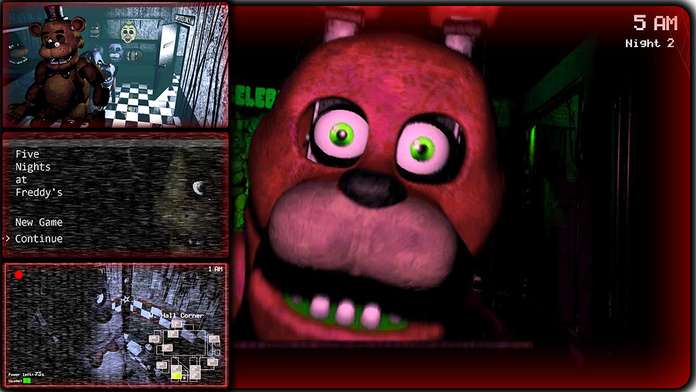 Five Nights at Freddy's 4 has been officially confirmed, but not until October 2015. That's why it was odd when the game appeared on the Apple App Store five months ahead of schedule. It turns out that another developer published a fake sequel to Scott Cawthon's game without permission, and Cawthon decided to fight back. 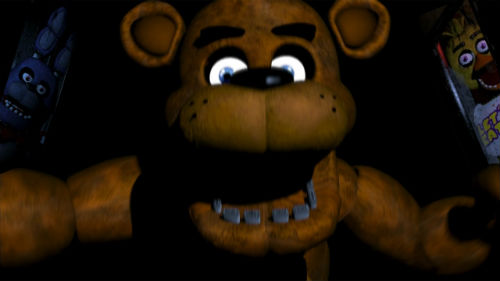