Bad North is a real-time strategy game where you defend your island kingdom from Viking invaders who have killed off your king. Each level is a uniquely generated island populated with 1-3 buildings that you can defend with up to 4 armies. Viking raiders attack in waves from the sea using a variety of counter measures to breach your defenses. You will need to decide where to position your troops to give them the best chance of fending off the waves of incoming enemies. 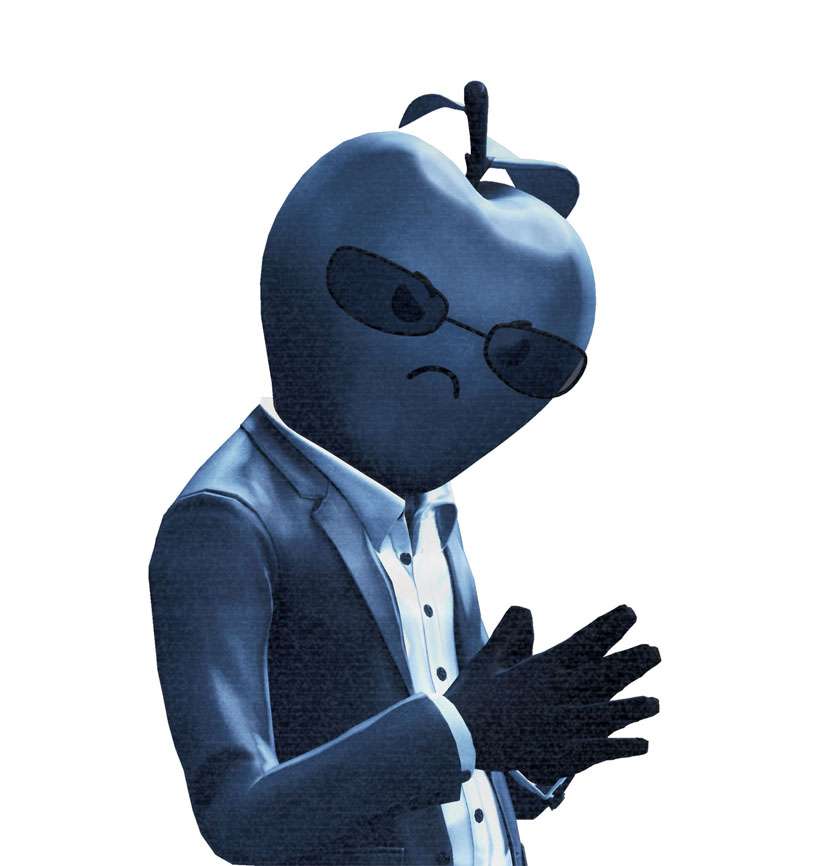 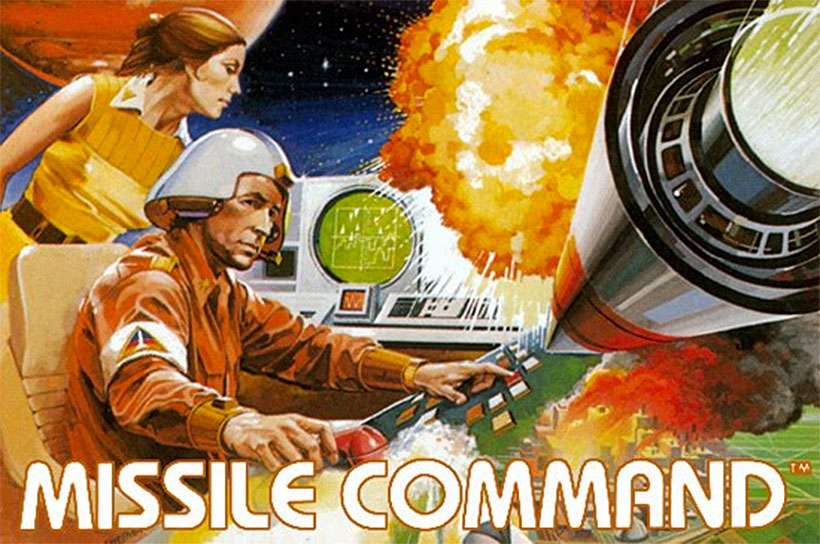 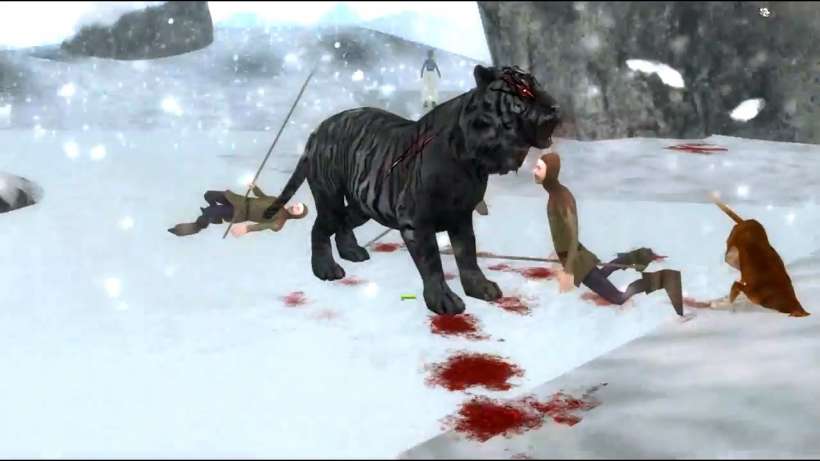