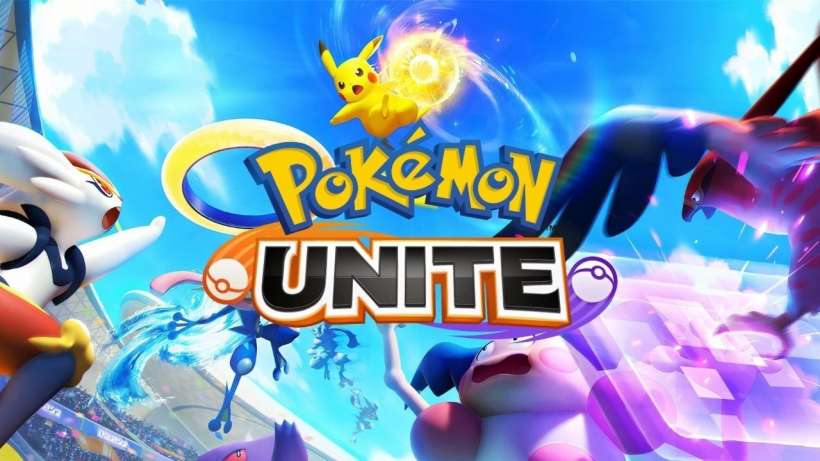 The top-rated action game on the App Store is Pokémon UNITE just days after its release. The game offers 5-on-5 strategic team Pokémon battles on the iPhone, iPad, and iPod touch. Players can join trainers from around the world for fast-paced battles that require teamwork to succeed. Pokémon UNITE joins the growing list of mobile titles available from The Pokemon Company. The game previously launched on the Nintendo Switch earlier this summer.

Existing players can import their saved data across platforms, which means iPhone gamers won't be starting from scratch if they have already played on the Switch. Over five million players registered for the mobile version of Pokémon UNITE.

Players have until October 31st to log into the iOS game to collect in-app bonuses including Pikachu as a playable character, a special costume, and 1,000 free tickets for buying items.

Pokémon UNITE requires iOS 10 or later and can be downloaded free from the App Store.