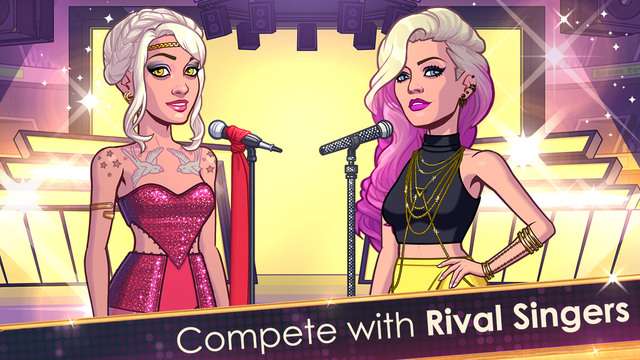 Glu Games has been busy trying to recreate the huge success they have had with their hit App Store release, Kim Kardashian: Hollywood. The mobile game developer has released titles based on Kendall and Kylie Jenner and pop star Katy Perry. Glu's interactivec games based on pop culture celebrities have been such cash cows that everyone from Demi Lovato to Selena Gomez have tried to cash in on the craze, but Glu seems to know how to do it best.