Google launched its own deal-of-the-day website entitled Google Offers after it failed to acquire Groupon for $6 billion last year. Today Google announced that it's bringing its deal hunting service to iOS devices with the official launch of the Google Offers app. 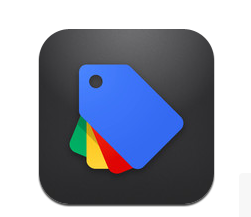 The free app allows users to search for instant savings in map view, and redeem most offers without having to print a voucher. It also sends notifications when new deals are available or saved deals are about to expire.