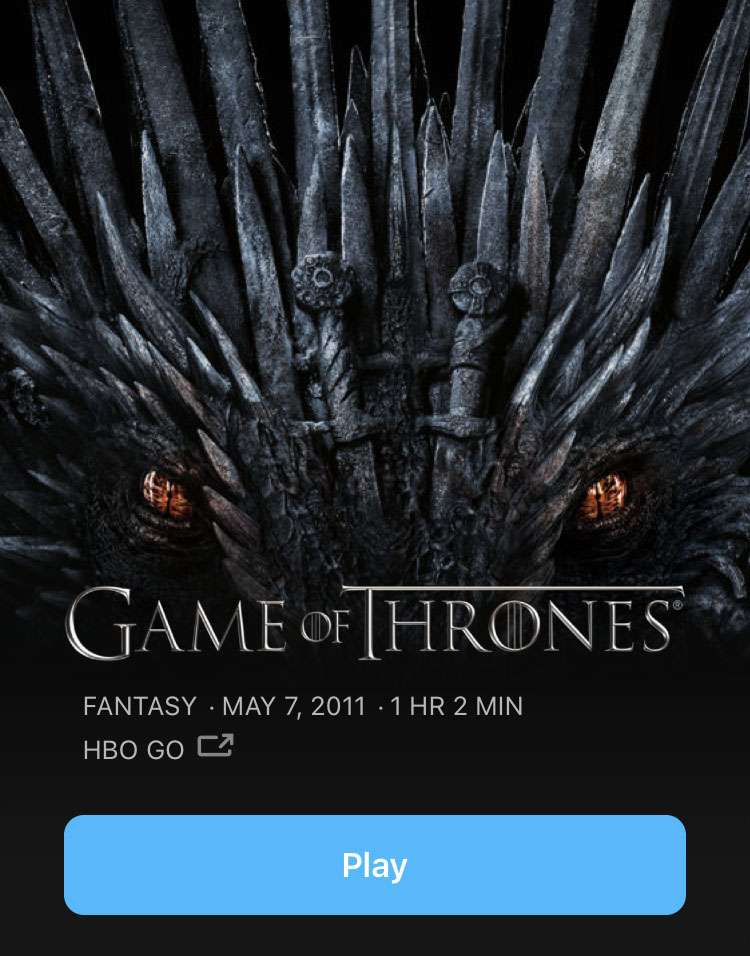 Fans who have been looking for a way to catch up on Game of Thrones and other HBO content without draining a data plan are finally in luck. The revamped Apple TV app has launched, and the only place where HBO content can be legally downloaded for viewing offline is through Apple TV Channels in this app. 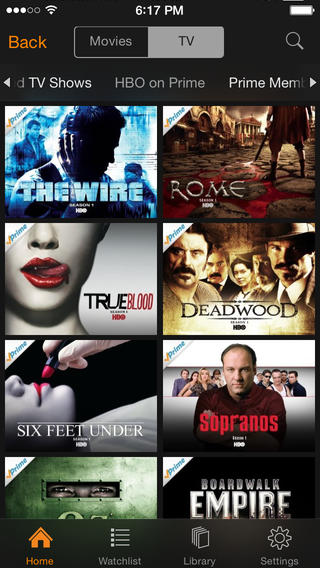