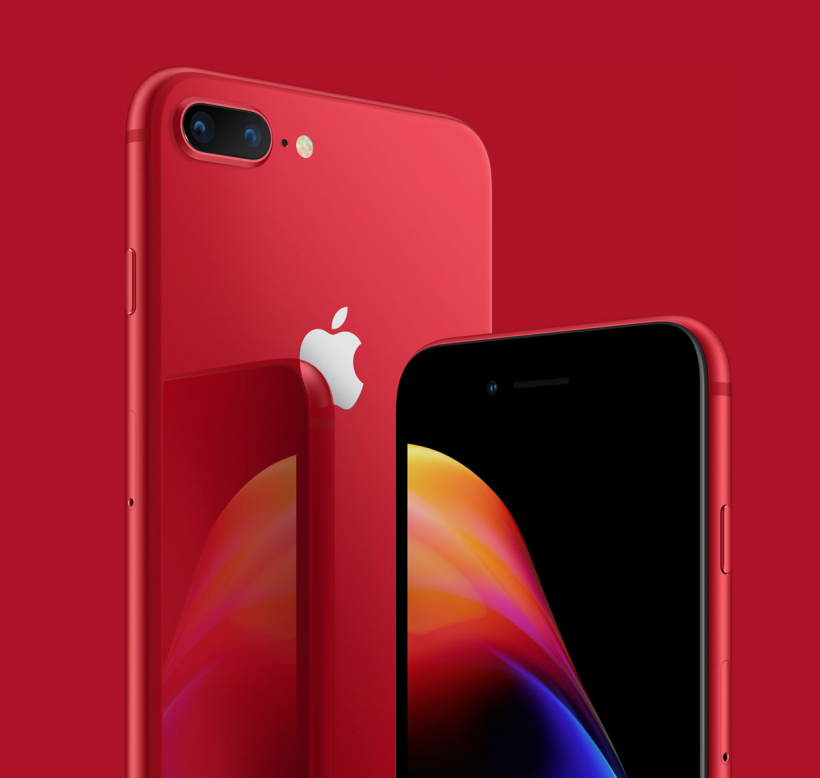 All in the same week, Apple announced two new products, opened pre-orders and launched the devices in Apple stores. Now that Friday has passed, the Special Edition PRODUCT(RED) version of the iPhone 8 and iPhone 8 Plus are widely available. Featuring the metallic red hue found in other (RED) collaborations, these iPhone 8 models come during Apple's 11th year of partnering with (RED) to fight HIV/AIDS. 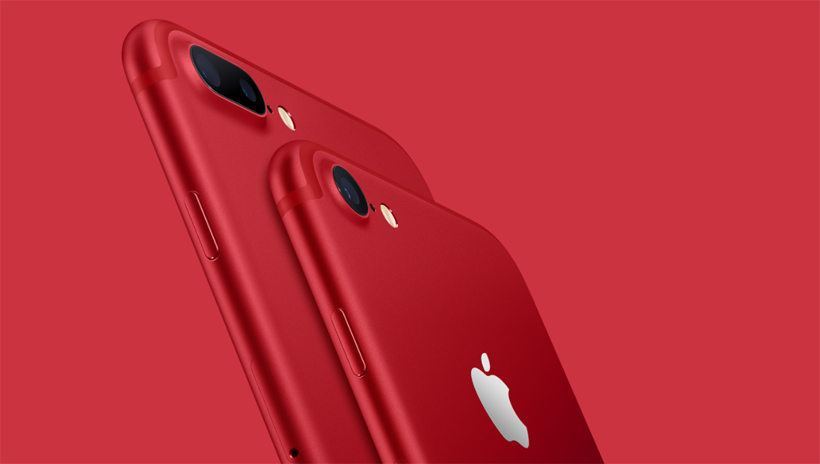 Apple has officially released a PRODUCT(RED) iPhone 7 and iPhone 7 Plus. These Special Edition iPhones are available in 128GB and 256GB storage capacities, with a red metallic finish and a silver Apple logo gracing the back of the device. Customers can order online or at retail stores starting this Friday, March 24 at 8:01 AM PDT (11:01 AM EDT).