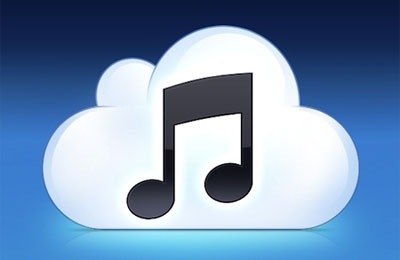 Another related purchase was Apple's 2010 acquisition of Siri, an iPhone application that focuses on speech recognition, allowing users to ask questions of their device. Some of these features could make their way into iOS, but with a catch. Siri used cloud-based speech processing technology from Nuance. If Apple plans to continue down this route, future iPhones could send recorded speech to the iCloud service for processing, returning more accurate results faster and with less processing power required on the mobile device.

When it comes to the streaming media front, although Google and Amazon already allow users to remotely store and stream their music collections, the two companies have not come up with licensing agreements with record companies. Apple is in a unique position with its iTunes business and record company contacts to create an improved cloud-based service with the blessing of the record labels. Add the existing MobileMe services ad voice recognition to the mix and iCloud will be a force to reckon with for the competition.