Apple told third party iOS developers that they can only submit Retina display screenshots for their iPhone and iPod apps. This not only signals the end of the 480×320 app, but it could be the first sign that Apple plans to discontinue the iPhone 3GS when the next generation iPhone is released. 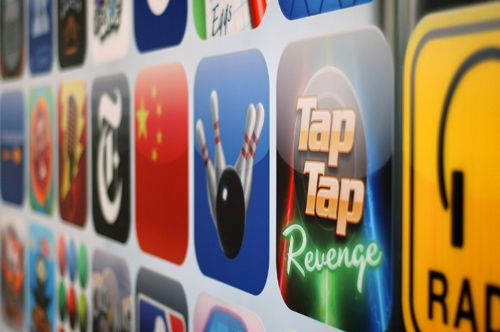 It's safe to assume that the iPhone 4 will eventually replace the iPhone 3GS as the low device on the totem pole. This will make 480×320 resolution apps obsolete. Many believed the iPhone 3GS was going to be discontinued last year, but the delay of the iPhone 5 allowed Apple to keep it around to compete in the low-end smartphone market for the holidays.

The iPhone 3GS has had a good run, but there is no reason to fragment the Apple App Store any longer. Customers having to worry about downloading a non-compatible app on their newer devices is not the Apple way.

It's finally time to say goodbye to the iPhone 3GS, and it looks like Apple is cleaning house in preparation for its demise.