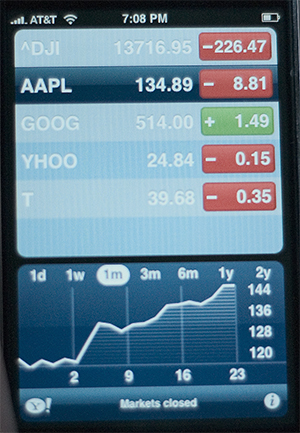 Every single person I know that bought an iphone wasn't able to get activated till Sunday...

... will be interesting to hear what the July 1-2 numbers were... though I imagine we'll be waiting a while for those. :)