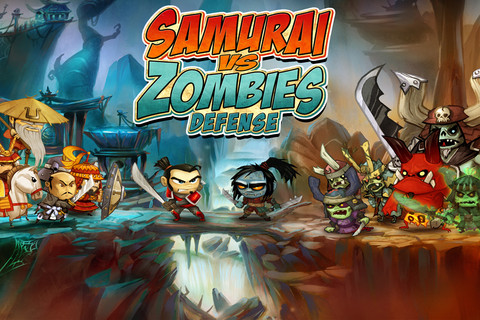 The many upgrades, mini games and levels keeps the game fun and interesting. There are in-app purchases, but they're not necessary to advance and don't hinder the gameplay. Existing players can now upgrade to version 3.0 to receive the new zombie mode. New players can download the app for free from the App Store.

Samurai vs Zombies supports both the iPhone and the iPad.