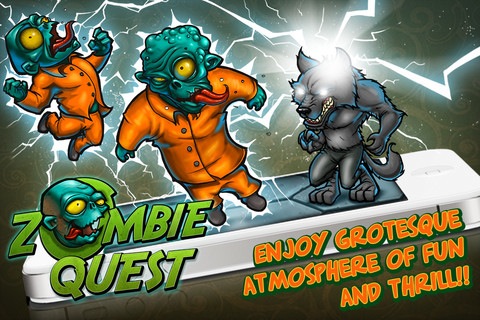 Zombie Quest isn't the most challenging strategy game out there, but it's a great time killer for one or two players. However, there are only five bosses with four boards each, which makes Zombie Quest a fast game to complete once you get the hang of it. I'm not sure I can recommend everyone spend $0.99 on the game, but strategy game lovers who are desperate for something to play probably won't mind dropping a buck on it.