After taking on Twitter by introducing 15-second video to Instagram, Facebook has set its sights on the popular mobile application Flipboard. According to a recent report from the Wall Street Journal, the social media giant has been working on a new service called "Reader". Facebook Reader will display content from Facebook users and publishers in an aggregated format, much like the popular iOS app Flipboard already does. Evelyn M. Rusli of the WSJ said Facebook has been working on the mobile app for more than a year, and that they are focused on building it for Apple's operating system. 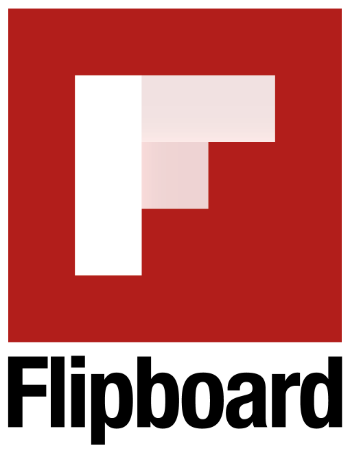 Flipboard is a social network reader that allows users to easily collect and flip through content from popular websites. The Flipboard iOS app already offers both Twitter and Facebook support, so it is hard to see why people will want to switch to a Facebook-branded news reader. Especially since Team Zuckerberg's track record with mobile services has not been very good this year. Facebook Home hasn't really taken off, and not to mention, how many Facebook apps does one person really need?

It is unknown when Facebook will announce its new service, but it will probably be after iOS 7 is released by Apple.