There are a lot of signs that suggest the iPhone 5c isn’t selling as well as Apple expected. First of all, the "unapologetically plastic" phone has been been readily available since its launch. iPhone 5s shipping times are currently estimated at two to three weeks, while the iPhone 5c is shipping within 24 hours. It also seems like a lot of third party retailers can't wait to give the phone away. Large retail chains such as Best Buy and Walmart are currently in the middle of an iPhone 5c price race to see who can offer the handset for cheaper. There have also been reports that all the major carriers have a lot of unsold iPhone 5c stock sitting around. 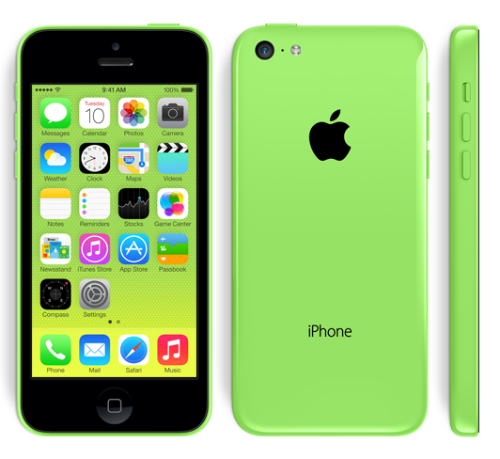 The Chinese website C Technology (via CNET) claims Apple cut production of the iPhone 5c from 300,000 to 150,000 units per day. CNET points out that the production cuts could be due to "lesser demand for the iPhone 5c compared to Apple's flagship iPhone 5s."

It is hard to know for sure if the iPhone 5c is selling as well as Apple had hoped it would, or if things are going as planned. But as of right now the evidence is starting to stack up in favor of low demand for the iPhone 5c.

We'll get a slightly better idea about iPhone 5c sales during Apple's earnings report on October 28. However, Apple is not expected to announce individual sales for each model.