Google announced today that it will begin rolling out Autofill for its Chrome iOS app in the near future, and that it is testing some improvements to Autofill on Android devices. The new feature will allow iOS users to quickly complete online forms when using the synced Autofill info on their iPhone or iPad. 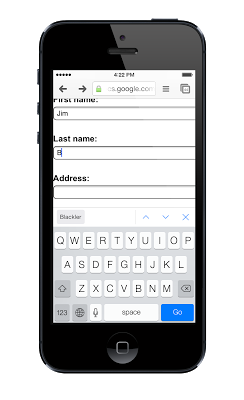 You can download the Chrome app for free from the App Store. The app is compatible with all iOS devices running iOS 6.0 or later.

Users with jailbroken devices can set Chrome as their default browser by using the tweak BrowserChooser.