What system font / typeface does iOS 7 use?

What system font / typeface does iOS 7 use?

Apple completely redesigned iOS 7 from the ground up, making aesthetic changes to almost every aspect of the user interface. One major difference between iOS 7 and the previous versions is the move to a new system-wide typeface.

iOS 7 uses Helvetica Neue. Versions of this typeface have previously been used by Apple. The Neue Helvetica font family was designed by Linotype Design Studio in 1983, and is widely used in company logos and advertising. 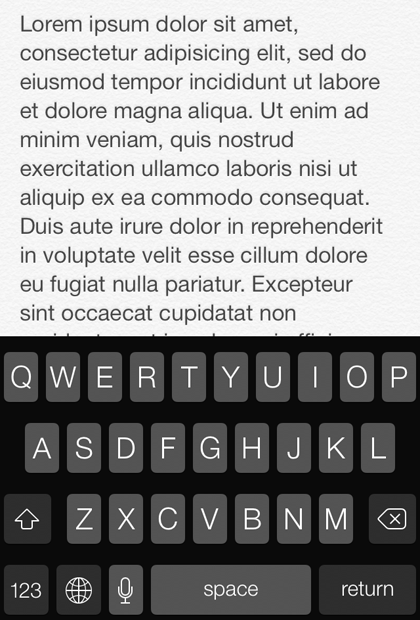 Click here for instructions on how to change the font / text size in iOS 7.