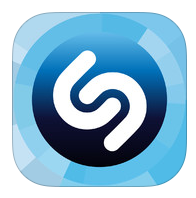 The new song ID system will be integrated into iOS like Twitter and Facebook so users do not have to download a separate app, according to Bloomberg's sources. The anonymous tipsters said one way users will be able to access the service would be through Apple's voice assistant Siri.

Apple is also reportedly considering making iTunes Radio a stand-alone app instead of requiring users to access it through iTunes.